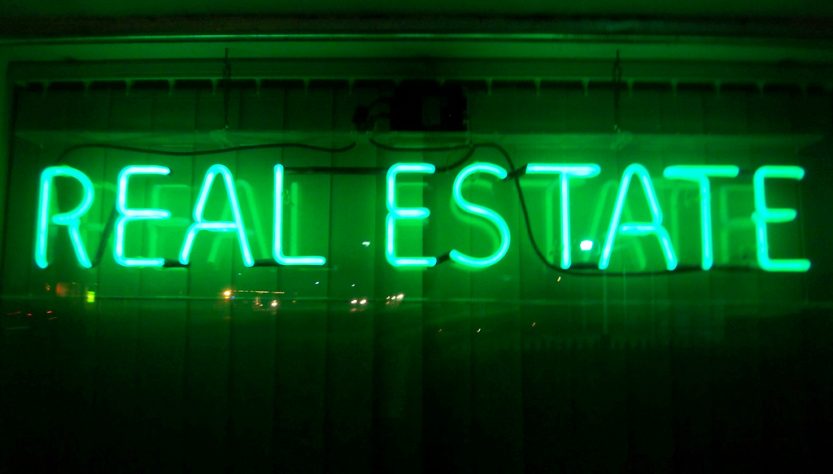 I spent the first eighteen years of my life living with my family; my two parents, my little sister, a dog, and a cat. A busy household with school, parents’ careers, and animals running around. It was great.

Then went the big move to university. All of a sudden I had higher bills, smaller space to myself… But I had a lock on my own door. I had seven other blokes on my corridor, but my own space when I wanted it.

Second year of uni brought about the first off-campus accommodation. A house of four blokes this time; three of us from my first year halls, and one extra, a course-mate of one of the guys. Again, the dynamic worked, there was always something going on – someone to talk to, someone in the kitchen, the garden, or to walk into town with. And yet still, if you wanted your own space. You could have it. Cake, and eaten.

For my third year at uni we moved again, into a five-bed, and increased our number by one. Now, more than ever, there was someone, something, going on. With a communal lounge, you were never far away from a chat, or even someone to sit silently next to, watching a film. It was chaos, but it was very social – a perfect balance of social interaction with individual privacy. Unless you all needed the washing machine at the same time.

University finishes, graduation comes, and maybe you’re moving in with your girlfriend or boyfriend for the first time. Maybe the thought of living with just one other person fills you with excitement, or fear that it might all be a bit too quiet. Maybe you’ve taken that first job after graduation, have moved to the big city nearby, and you know very few people other than your shiny new work colleagues.

The money comes in and the money goes out, but that deposit and affordable mortgage seems a world away. So what are the solutions? One option is to look at an extension of the university accommodation; communal living for adults with ensuite bedrooms and communal kitchen/living rooms – see our article on the future of communal living here.

Another option is for you and your friends to come together and buy a house together. Sound like a terrible idea, and the initial steps towards potential doom? Well it doesn’t have to be. The Atlantic magazine has just run an article about exactly that – two couples coming together to buy a house; all four people on the deeds – and a baby on the way. And no all four of them do not share a bed just because they share a kitchen.

By forming a household with friends who share our values, we realised that we could build an even stronger system of support than we would have in separate homes

With four people sharing the costs of the mortgage, and income hedged across four people, there is far more slack built into the system than would be available in a ‘normal’ home. Four different skill sets, four different approaches to any challenge. Four people available for errands, emergencies, or extracurricular activities.

Obviously the realities of life are that not all relationships last forever. Same goes for friendships – they’re not always permanent. But the featured couples are aware of the potential problems with their setup, and have drafted a four way contract that makes provisions if one of them should die, fall sick, fall out, or fall behind with payments.

It’s a fascinating read about the emotions and practicalities of such a communal setup. Have a read at The Atlantic: Two Couples, One Mortgage.