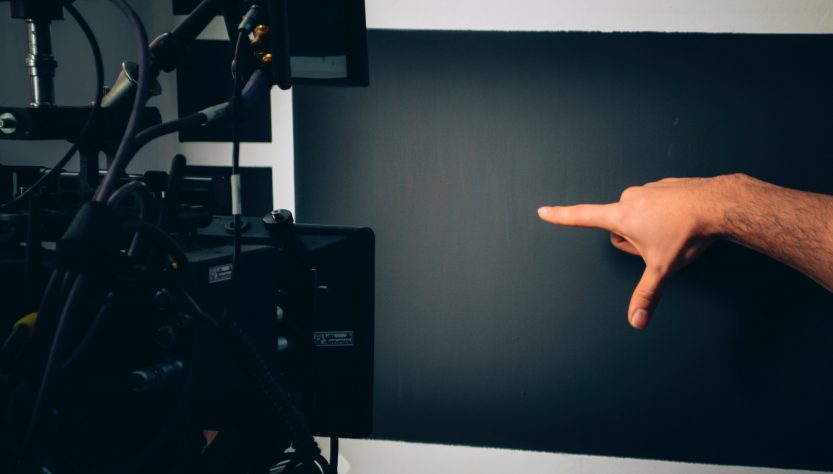 What kind of manager are you? What’s your management style? How would you like to manage your team in a way that improves efficiency, effectiveness, outcomes, and morale? In a corner of Disney, staff autonomy is achieved through delegated Decision Making.

Every year ESPN gets their staff to select the company priorities for the year ahead, one that I imagine could potentially be quite contentious if you have competing priorities – but eventually, the group must settle on a group decision – in a scene that I imagine being similar to the Pontiff selection process – only with less chimney smoke.

Bodenheimer oversaw ESPN from 1998 to 2011 as president and from 2012 to 2014 as executive chairman, alongside his positions as president of ABC Sports from 2003 to 2012 and executive for sports assets of the Walt Disney Company

Bodenheimer spoke about his decision to work in the mailroom of ESPN for only $8,000 a year at the onset of his time with the company. According to Bodenheimer, the decision was a career decision, not a money decision. On the advice of his father, he said, he chose to take the job because he was interested in sports television and not just the pay—mentioning that it was the best advice he ever received.

for seven years we have developed company priorities, which again helps speak to our nearly 6,000 employees to tell us exactly what is important to our company so they can use that to make decisions in their everyday workplace.

Starting in their early days, it was literally a show of hands for ESPN to help take a long list of priorities down to a shortlist of just ten top priorities and then cut the list down further into a final three or four. These then became the company priorities for the year.

George Bodenheimer recalls that “at the conclusion of the last vote, the room burst into thunderous applause”.

This kind of open democratic process may sound terrifying for the typical controlling manager, but with the right framework going in to the process, and with a strong and clearly-communicated company mission, it should be easy for the team to articulate what the company priorities should be, aligned with the overall mission and in the context of the current year.

Champions were then appointed for each of the company priorities and teams formed to ensure a level of oversight and reporting to help keep the company on track.

Communication is the key to ensure that everyone knows and understands what the priorities are for the year ahead. This was originally conceived as being a simple email to all staff, but that didn’t seem to work so the process was redesigned; they needed a simpler way to communicate the company priorities to all staff.

Next ESPN decided to send out Company Priority Teams to visit all staff and explain to them what the company priorities were and why those priorities had been selected. These priorities were then also printed on cards to give to the team members.

The way that Bodenheimer tells it, the staff themselves started punching holes into the cards and attaching them to their ID passes, lanyards, or belts and carrying them around with them.

It’s important to note that this wasn’t a direction from above, this wasn’t enforced on the employees, this was coming from within – from the teams themselves welcoming the clarity in strategic direction.

George Bodenheimer says that there were four key organisational benefits to this new card-based priority system:

Sometimes when you provide a clear focus, it enables everyone to be pulling in one direction. People welcome that focus, they welcome being empowered to make decisions and not need to refer every question to their line manager above them.

It became a point of pride for the teams directly on the frontline of a priority division. Bodenheimer reports that people from the divisions that had been deemed a company priority were thrilled that the spotlight was upon them and that they felt pride and motivation due to the focus.

Companies can slow down if decision making is too hierarchical as it can create bottlenecks in procedures. The advantage of the card priority system is that no-one is waiting for an email from senior management before proceeding.

After sharing the company priorities year-on-year, ESPN discovered that they had developed a culture that had the shared priorities ingrained in the work that they did, both at a strategic level but also at personal level as well.

Delegating and trusting other people is hard. But it’s essential to allow us and our organisations to grow. So how do you best go about it?