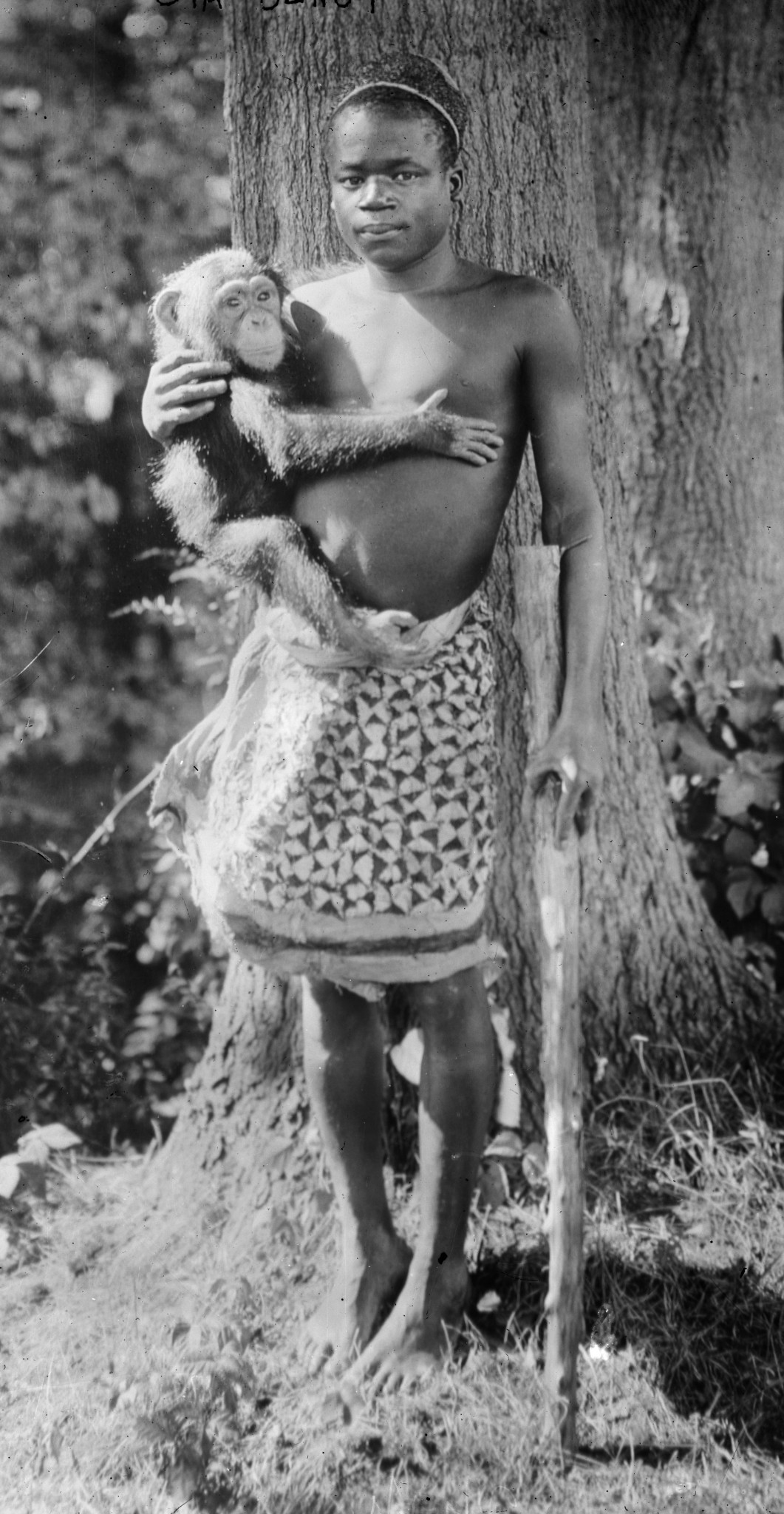 Why has it taken us so long to apologise for the mistreatment of the Congolese captives, of the boys we enslaved, of Ota Benga? Why does it take us so long to say sorry for the horrific racist crimes we have committed in the past?

Famously, Sorry is the hardest word, but why on earth can it take a century to recognise and publicly acknowledge the wrongs of our past? We are not for one moment suggesting that the current owners of the Bronx Zoo would think it’s ok to take a man and cage him – whether from their own continent or any other. But why had they not apoligised sooner.

The more you read into the story of Ota Benga, the stranger it all seems. In 1906 he formed part of a human exhibition at the Bronx Zoo having already been featured at the Louisiana Purchase Exihibition in 1904. 1906? I have relatives I met when alive that were born in 1906.

According to the written oracle, Ota Benga and the group of Batwa he was with were not intentionally restricted in their movements, until their popularity caused even their free time to be impacted by crowds of interested people.

Benga traveled back to the Congo with Samuel Phillips Verner, the man who had brought him to the USA in the first place – he married whilst there and tried to adapt back to the Congolese way of life, but after his wife’s death he allegedly did not feel at home there and decided to return to America with Verner.

In 1906 Ota Benga worked at the Bronx Zoo, working with some of the animal exhibits. It seems that little by little he was encouraged into becoming the exhibit himself.

This is not OK. And without even need to reference the Black Lives Matter movement and the huge (but not enough) efforts that have been made in addressing racism over the last half century – it should go without saying that even if you believe the line that Ota Benga went along with this voluntarily or for work – there is no doubt that societal pressure, the power-imbalance, and plain old slavery led him to this showtime incarceration.

Sorry on its own is not enough. Let us all look through our pasts to make sure we have learned from them.