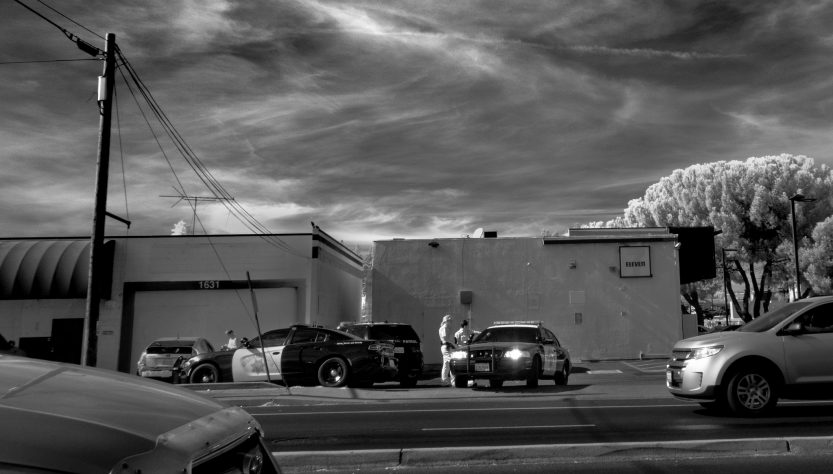 They sedated him. Adam died.

The District Attorney, John Chisholm, ruled that Adam did not die as a result of the officers’ actions. “They are not doing this because they wanted to harm Adam”, The DA said. “Their express intent… was that they were there to help him”.

The BBC had to double-check the DA’s argument, “You are saying that it is not unreasonable that they tased him?”

The DA confirmed, “Thats correct, not based on their training.”

Loads of questions flooded through my mind at this point including why are American p trained to taser unarmed people to get them under control? Why could they not just lead this man to safety? What threat was he really causing them having just come out of the bath?

But mostly, why is there this overriding culture of defending abhorrent actions and police brutality? Why are we finding these police officers not guilty of murder, manslaughter, and abuse?

Why are these police officers so afraid for their own lives that they take other lives to protect their own?

The BBC World Service Documentary, ‘Don’t Shoot, I’m disabled‘ explores how it’s possible that so far in 2018, over one hundred disabled people have been killed by police officers including in one instance, a deaf man with learning difficulties who could not hear the shouted commands from the police – they shot him for not complying – he didn’t hear, he probably didn’t understand.

Listen to the documentary. For me, the most terrifying reality is how automatic and prevalent the defending of these actions is.