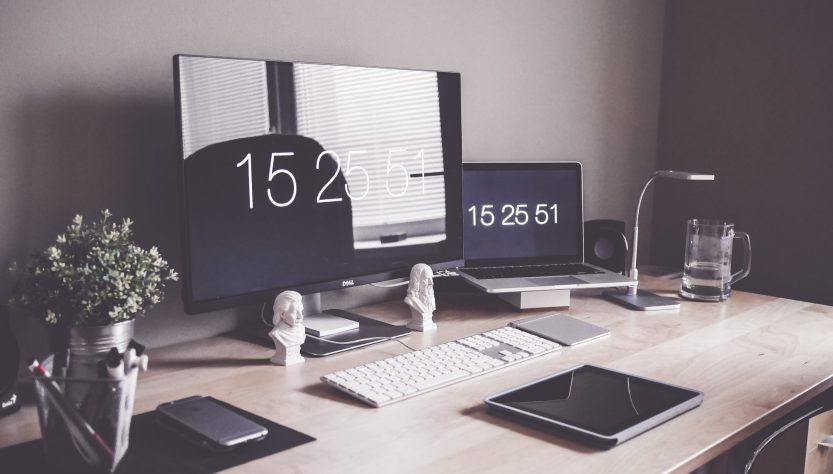 The conference had been going on all day, and although I’d loved it, my face was tired from smiling, laughing, and looking earnest – actively listening to the great and the good of the European sponsorship industry as they had been brought together for the annual congress, get-together, and socialising.

I was still relatively new to this niche of the industry, although having worked ‘in sport’ for the previous few years across different sporting publications – I was now working for an international business-to-business title across 4 or 5 different vertical sectors; broadcast, stadia, agencies, etc. and I was new to this sponsorship corner.

The day had started well with my journey to Brussels being via Eurostar Business Class. I’d never travelled by Eurostar before, and I hadn’t booked my tickets (the conference organisers had), so I wasn’t sure what to expect. A glass of wine, a meal, and proper crockery made all the difference to settle my nerves as we whizzed across the Kent, French, and Belgian countryside heading for my final destination.

My memories of that day are distinct pockets of time. I recall the luxury of travelling by train instead of by air, with the ability to get up and walk around. I remember standing for 10 minutes, while I got my bearings, outside of Brussels station, observing the taxi rank and drop-off zone and thinking how efficient a system it was to have a one-way loop with diagonal parking bays to enable drop-off and pick-up without obstructing the flow of traffic. I remember the pleasure of meeting like-minded individuals from across Europe and discussing my previously hidden views on the European Sponsorship Industry. And I remember the anxiety around the big event dinner – an awards dinner that was that evening, to which I wasn’t invited.

The day started well. I got a taxi from the Eurostar terminal at Brussels Station to my hotel. I checked in and was given the keys to my room. The hotel was structured around a central atrium; rooms either looked internally into the atrium or externally onto the facades of the buildings surrounding the hotel. I’m not sure that hotel room selection is necessarily indicative of your personality traits but put it this way, I’m the kind of person who prefers to look outwards.

I checked into the hotel and began my somewhat weird ritual of hotel-unpacking. To anyone looking in (figuratively or literally) it would seem strange I’m sure to see a businessman take off his shoes and socks and make fists with his feet while the film Die Hard flickers across his visual memory. But to me it’s that odd coming together of fiction and reality; where a movie scene has some relevance in real life. Bruce Willis, suffering from a fear of flying on his way to visit his estranged wife and family, gets told by a fellow passenger about his post-flight ritual – the bare-feet carpet-fists. Making fists with his bare feet on the destination hotel carpet helps centre him following his flight away from the earth.

We all meditate in different ways. I’m a great believer that a lot of the time, people engage in meditation without even realising it; when we find ourselves staring into space without daydreaming, when I’m kneading dough to make bread, when I’m out running across the countryside without my earphones or a podcast blasting into my brain. There are many moments in our lives where we become completely present and involved in what we are doing, without thinking about what we are doing – it is these moments when our minds are at rest.

Way before mediation was mainstream-popular, John McClane was there, in the Nakatomi Plaza, being wholly present and ‘in the moment’ – isolating his sense of touch, and feeling the carpet fibres against his skin. Plus [spoiler alert] it’s a plot point that needed to make the broken glass seem more traumatic in the later scenes.

My hotel ritual continues; I take the hand towel from the bathroom and unfold it flat on the desk table. On top of this towel, I start to unpack my bag and my pockets. Watch, phone, change, phone charger, keys, passport, laptop, Moleskine notebook, pen. Each item is placed carefully next to each other but with space around. It’s not some obsessive-compulsive action, but merely an antidote to my scattered mind.

For years I would leave stuff in hotel rooms, at other people’s houses when I stayed there for the weekend. My mind is so unfocused that I would put objects down in places and have no idea where they were to retrieve them at the end of the stay.

By placing everything on top of the hand towels, everything is in one place. I use the item I need, and then I replace it back into that one place. At the end of the stay, I can scoop everything back up into my bag and pockets, and off I trot. It’s weird, but it works.

After the conference programme had finished for the day, it was time for the networking drinks. Usually this is an incredible part of a conference programme because as inspiring as the speakers, workshops, and conference streams will hopefully have been during the day, every great conference organiser knows that it’s the networking opportunities you create around breaks, lunch, and the evening session which is where the long-term value is for conference delegates. It’s where business cards are exchanged, and future business deals, suppliers, and customers are secured.

The only problem was that on this occasion, the networking drinks were off-site, a paid-for ticketed affair, and sadly outside of my pre-agreed expense budget. I would be staying in the hotel this night.

I don’t want it to sound like my former employers were on the tight-side as this wasn’t true and the very worst you could accuse them of was being efficient with filling your hand-luggage up with magazines versus paying to have them couriered overseas.

The difference for this event was that they had combined the networking drinks with an annual awards dinner – it was the European Sponsorship Association Annual Awards, and my fellow media partners and I did not have the golden tickets.

Fear not, said he, for mighty dread, had filled my troubled mind. It was the concierge who made a very valid suggestion of exploring Brussels old streets and pointed my two peers and me off to a charming Moules-Frites restaurant in the heart of Brussels old town. When in Brussels and all that.

Our mini networking dinner completed, we headed back to the Tintin themed hotel bar – Tintin is ubiquitous in Brussels and always kicks-off the game of name a famous real-life Belgian, not Tintin or Poirot. We caught up with some of the delegates back from the awards dinner. An early nightcap done it was time to head off back to the relative isolation and welcome solitude of the hotel room.

Two months earlier I’d had a baby. Not specifically me having the baby, but I became a Dad. For the previous six years, I had grafted hard. I worked solidly to make sales, earn more commission, get a bigger basic, and spend more money. I’d sought the bigger house, fancier car, more expensive outgoings. Life as a childless couple had been fun and rich in its output – the activities, things, and places on which we had spent the money. Now, with a 2-month old baby my life had changed.

“You’ll never be prepared for just how much your life will change,” said every single parent I’d ever come into contact with while we were waiting for the baby to arrive. “Doesn’t matter how ready you think you are, something will surprise you” another voice echoed around my mind like a conscience sat on my shoulder.

The truth had hit me pretty quickly. No longer did money and fortune and restaurants and cars and houses seem important to me; obviously they are important, but now they only seemed important for their function, not for their status – if that makes sense?

I sat in that hotel room and decided that I wanted to be my own boss; to run my own business, my own magazine, and to create an online magazine with all articles online and no paywall (unheard of at that time). I wanted to build my own little corner of the publishing world, and I wanted to inject more freedom into my life so that I could spend more time with my little girl, my family, and less time making money for other people.

I opened up the laptop and logged on to the hotel wifi. I moved closer to the door and the corridor to get a better wifi signal. I registered a limited company online and registered a domain name. Sailfin Ltd. was born.

I’m winding down the standalone home and decorating magazine, traveller and tourist magazine, and family and parenting magazines. I’m combining the best content from each of those into this new venture – Copse Magazine. Welcome to my new project; newly 10 years in the making.

I’ll toast a Belgian beer to that.