The battle is playing out on a neighborhood level in every growing city in America: a battle between those who want to keep property values high, and those who want the chance to live in the cities that have the best economic prospects.

Rents are rising, people are flocking to the cities, homes of multiple-occupancy are being created, Air BnB properties are replacing long-term-lets, and the Middle Classes are being pushed further out. You may or may not think this is a problem, but Emily Dreyfuss for Wired Magazine takes an interesting look at the problem. 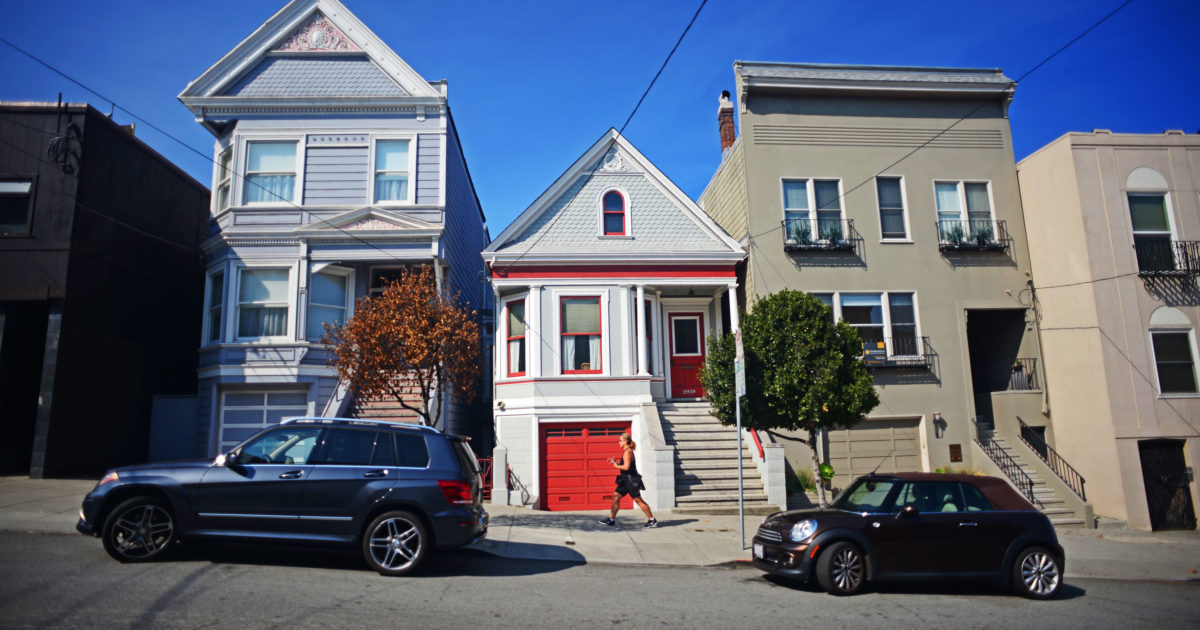 Cities are increasingly populated by lower-income people in subsidized housing and high-income people prepared to pay $3,500 a month for a one-bedroom.

Adam is the Publisher of Copse Magazine and owner of Sailfin. He spends his time hosting and making websites for other people, copywriting, and publishing white label content for other companies alongside Copse Magazine, his creative outlet. He has two children and lives in Kent in the South East of the UK. View all posts by Adam

Life Centric. An integrated approach to a positive life; looking holistically through the lens of style.

A combination of  family and parenting magazine; a house and garden magazine; life and wellbeing magazine; a travel and tourism magzine; and a business and work magazine.