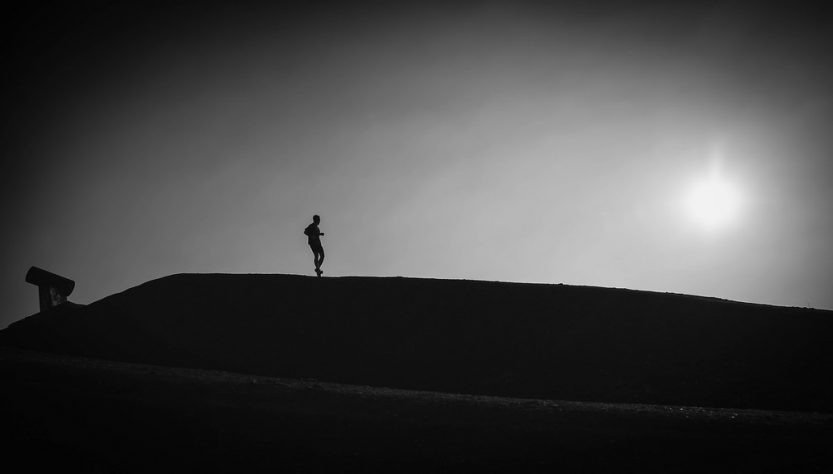 Fascinating article from Gretchen Reynolds over at The New York Times. We’ve always been great believers in the power of both mindfulness and exercise to combat both mental and physical fatigue, but the study referenced in this article, whilst a small sample, seems to indicate that a combination of meditation and exercise (running) can have a far more powerful effect on positive feelings than even we anticipated.

From a personal standpoint I’ve never experienced what I would characterise as depression, but as a chronic ‘over-thinker’ I do sometimes find myself wound up in knots and with a poor sleeper with some earlier-than-preferred wakings and some middle-of-the-night cold sweats.

Over time I’ve found that a combination of meditation and running has helped me – but with tweaks along the way.

I use the Headspace app and the dulcet tones of Andy Puddicombe for a two pronged approach: firstly as intended – sitting, listening to the app for a 15 minute guided meditation really does help me deal with my magpie mind flitting from one shiny thought to another… secondly, his voice is so soothing and calming that I find repeating the session whilst laying in bed helps me to drop off to sleep relaxed and not worrying (either distracted or calmed).

On the running front, I started off by legging it along the seafront, music or podcasts blaring in my ears, telling myself that exercise produces magic hormones inside you that will make you feel better and energised. But lately I’ve found that by splitting my run into it’s natural two parts (there and back) allows me to put in a world record beating run (not really) on the  outward leg which gives me the exercise/punishment required, and then it’s earphones out, slow the pace, and look up and take it all in on the return leg. This, I’ve found, is the best combination for chilling out and freeing my mind up.

Meditating before running could change the brain in ways that are more beneficial for mental health than practicing either of those activities alone.

Read the full article: Meditation Plus Running as a Treatment for Depression